Hygrometer vs. Hydrometer: What Makes Them Different? 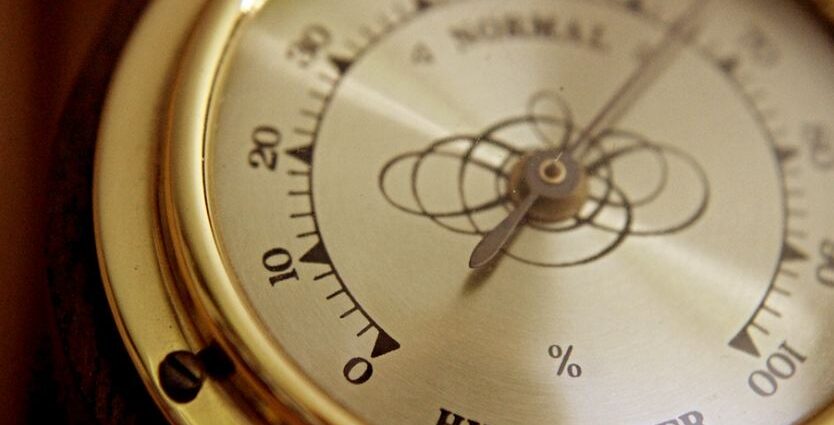 Both hygrometers and hydrometers are measuring devices. The main difference between the two is that a hydrometer is used to measure the density of a liquid while a hygrometer measures the humidity in the atmosphere.

What is a Hydrometer?

A hydrometer works on the principle of floatation. When immersed in a fluid, an object displaces a volume of fluid equal to the volume of the object immersed. The principle of flotation states that the fluid exerts an upward force on the object or an upthrust equal to the weight of the fluid displaced by the object. The object will float if the upthrust is equal to its own weight. So, we can conclude that if an object floats, it displaces an equal amount of fluid as its own weight.

What is a Hygrometer?

One of the most common uses of hygrometers is to forecast the weather. However, there are several other industrial uses for hygrometers. For instance, they are widely used in the food processing and manufacturing industries. Certain organisations like museums and art galleries also use hygrometers to keep a tab on air humidity.

Hygrometers are helpful tools for homes as well. Dry air can cause problems such as dry skin, nosebleeds, etc. Alternatively, damp air can turn the interiors mouldy and provide breeding grounds for bacteria and other harmful organisms. This might result in severe health problems, including respiratory diseases. By tracking humidity through a hygrometer, all these can be sorted out.

Differences Between Hydrometer and Hygrometer

Measurement – a hydrometer calculates the specific gravity of a liquid to indicate its density. However, a hygrometer measures humidity or the amount of water vapour present in the atmosphere.

Working Principle – a hydrometer works by measuring how much an object sinks in a liquid. However, different kinds of hygrometers use different principles to measure humidity.

If you are looking for hydrometers, hygrometers, and other industrial measuring tools, visit RS Components to choose from a wide range of options.